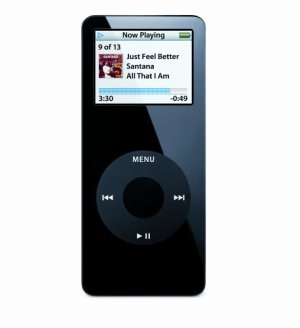 I finally got my repaired iPod nano back. It took some time!

The way it works here is you normally in warranty directly call the distributor, not the store. But as there are multiple distributors, the one I called wasn’t the right one.

So, I took it into the store where I purchased it. This was just before the Independence Day holidays so things were delayed.

And then Eureka called me and said they are not going to repair it but give me a new one. So OK, then I would come in and pay the difference to go to the 8 Gb NANO rather than the older 4 Gb one that I have.

This was good for me. Then Eureka called me and said, oops, no they are going to fix it. So one week later I have the old one back with the scroll wheel replaced. I have a previous post about it here.

Eureka told me that it only had a 3 month warranty and that caused the confusion on what to do. But fortunately I had an extended warranty, so the warranty agency paid for the repair which they said cost about 35 KD.

Lesson in this, and in my previous Ikea posting as well. Make sure you know what warranty stuff has and consider extended ones as they are not too expensive. 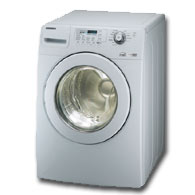 We’ve learned that on the washing machine here too. It is a Samsung and has needed lots of service calls. I wouldn’t buy another like that. 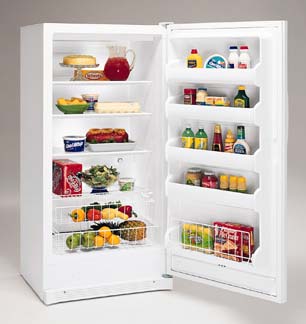 Oh and also the new Fridigaire fridge, which we bought also has needed multiple service calls and also had the extended warranty.

Some people here say it is because of the quality of the electricity?