But recently a new recommendation was released encouraging the consumption of at least 12 ounces of fish a week, the logic being that omega-3 consumption was important and outweighed the possible mercury risks. Now the New York Times is reporting that money from the seafood industry may be behind the new recommendations.

And there is the many other troubles of overfishing. 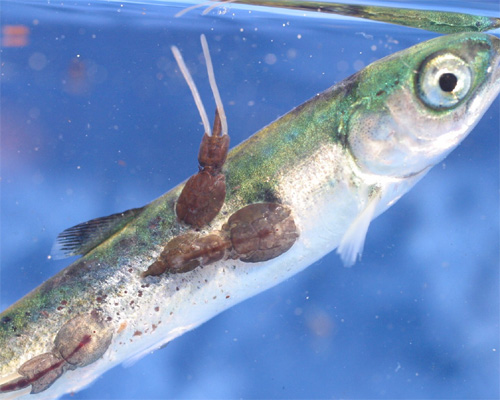 And salmon farming doesn’t work also as CTV reports Up to 95 per cent of young wild salmon that migrate out to sea die after swimming through plumes of lice from infected fish farms.

Should we all be vegans considering that the United Nations has determined that raising animals for food generates more greenhouse gases than all the cars and trucks in the world combined. PETA has even asked Al Gore to stop eating meat but so far he’s refused.