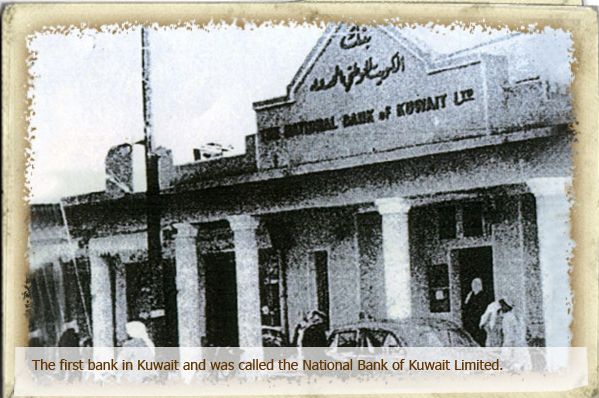 From the official website of the State of Kuwait, Pictures from Kuwait’s Past

But the credit card account still has charges dated November 6 from Walmart California for nearly $2600!

I just phoned NBK and they told me to go into any NBK location and make a claim. With all the chips and pins now on the cards how can this happen? My guess is somewhere here in Kuwait they have a little card copier machine under the counter to swipe the card. Where I wonder?

And this isn’t just NBK. I had a similar thing happen to me with my Gulf Bank
card a couple of years ago here. It was for telecommunication charges in Australia for over $1000. I got a new card, filed a claim and it took more than a month to get credited back.

And you pay a fee for having these cards! Don’t believe the banks that they are free. At the most they will say free when you sign up but after a year they charge you. And if you ever want to cancel a card they try every kind of persuasion for you not to cancel it.