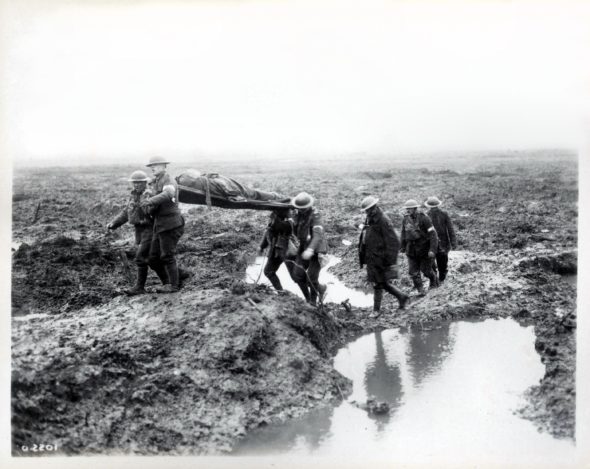 This isn’t my Grandfather Frank Clifford Butterworth but he was wounded exactly 100 years ago in the Battle of Passchendaele.

The commitment to service is strikingly shown in the form below: “Terms of Service: Duration of war”

He was wounded in his face, shoulder and leg.

He ended up in a hospital in England and was “invalided” to Canada October 18, 2018 for further months of recovery. 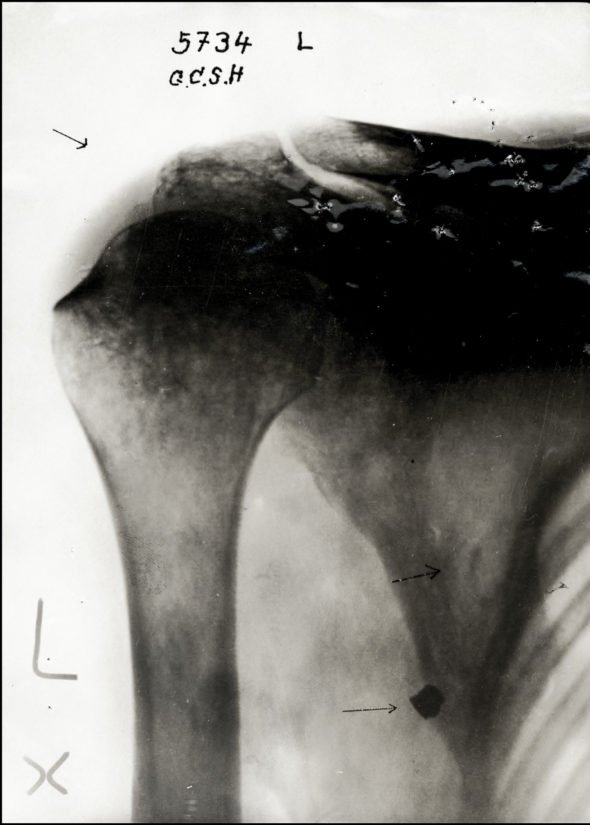